You want to become an international student in Australia, but don’t know which school to choose? Do you have to postpone your dream of studying in Australia because of IELTS? All will be solved if you know about VEM – the organisation that can take you to prestigious universities in Australia. With the Australian Universities below, you will gain direct admission without having to worry about IELTS or PTE. Let’s find out the list of universities that VEM partners with!

With each program and course, you can study at the Australian Universities. This is one of the advantages that VEM proudly introduces you to its overseas study counseling service.

Founded in 1966, Curtin University is known as the largest university in Western Australia. From 2 years ago, the school was ranked in the top 1%  group of universities in the world. This ranking is published in the 2017 World University Rankings. 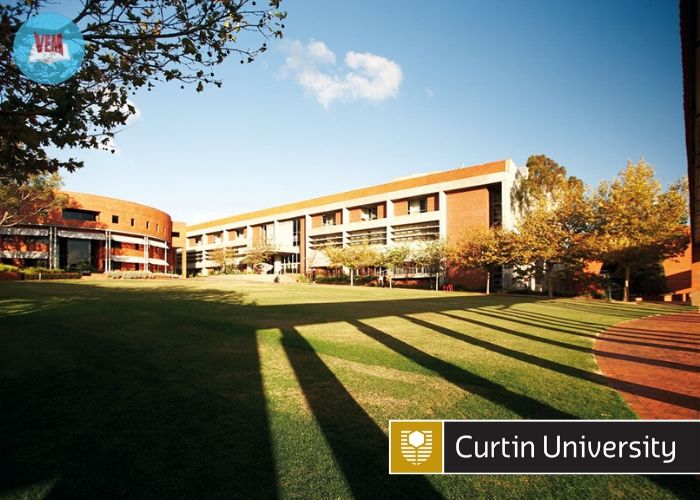 ▸Top 2% of the world’s leading universities

▸Famous for being the 3rd fastest rising star, in terms of searches in Asia Pacific

▸Ranked No. 2 in the world in minerals and mining technology

▸The university has the highest scale of cooperation in Australia

Every year, Curtin welcomes 46,000 students from 120 countries around the world. With a highly applicable curriculum, students are equipped with the necessary skills and are recruited by employers.

Located in the city of Perth in Western Australia, Edith Cowan University is Australia’s leading university. This conclusion is made on the basis of high quality education, focusing on specialized training with valuable qualifications.

Currently, ECU is popoular because it belongs to:

Each year, around 17,000 students study at the university, one-sixth of which are international students. The following talking numbers can make you admire:

▸The ratio of staff to students of 5 stars 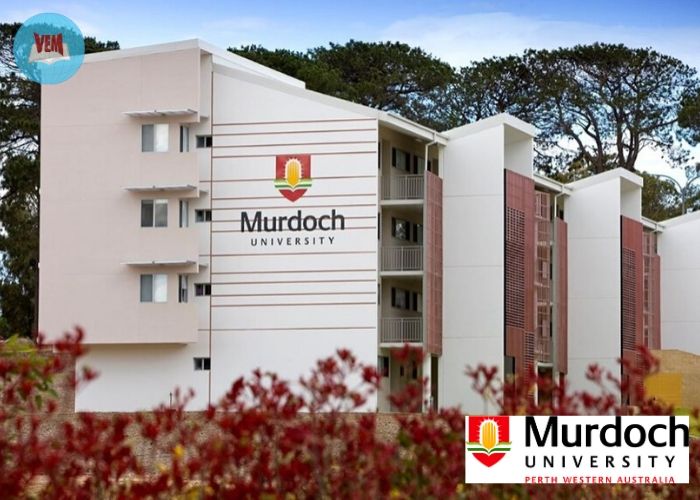 The University is rated 5 stars in the “Excellent University Handbook of 2018” due to the low student / faculty ratio (ie students will be better supported in the learning process). The courses focus on providing students with real work experience through the relationship between the university and businesses.

The ranking of the University of Western Australia is well worth considering. What do you think if this is your uni?

▸Top 100 University in the world

▸ Ranked No. 2 in Australia and 24 in the World for Life and Agriculture Research

▸Students have the highest salary in Australia

▸More than 5,000 international students from 109 countries 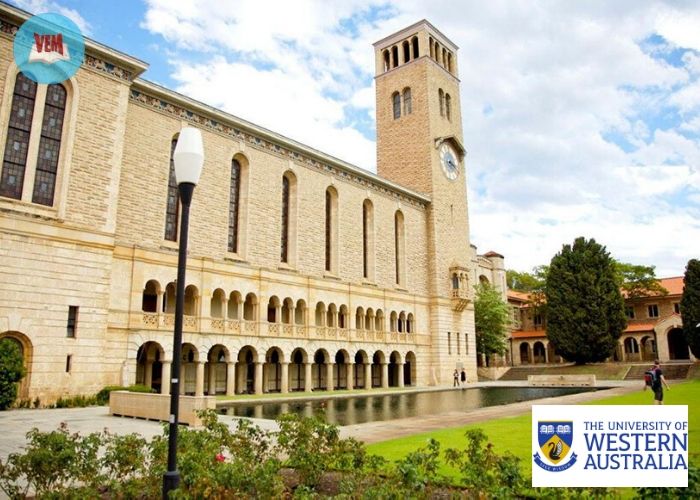 The University of Queensland is in the top 50 of the world’s top Universities 2019. In list of Australian Universities, we always see it’s name. This school specializes in research and innovation. Central Queensland has a record number of students studying for a PhD.

The school becomes more famous with many alumni of prestigious awards such as Nobel, Oscar, … Owning a Queensland University degree means that you will be warmly welcomed by employers and the opportunity to succeed in the future.

If you need data, then here are the talking numbers:

▸Top 2% of the world’s top universities

▸The largest university in Australia with more than 20 campuses

▸Top 100 Universities in the world under 50 years old 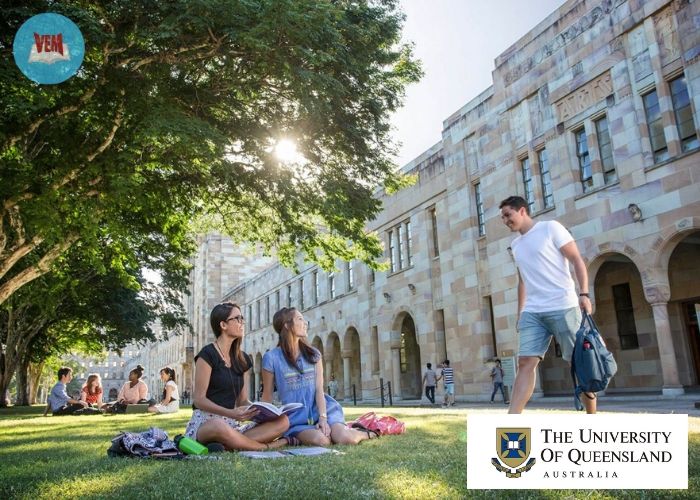 This is the top 5 famous Universities that VEM can accompany you on the way to study in Australia. Let VEM plan with you a personal route, the most suitable and most beneficial study pathway! 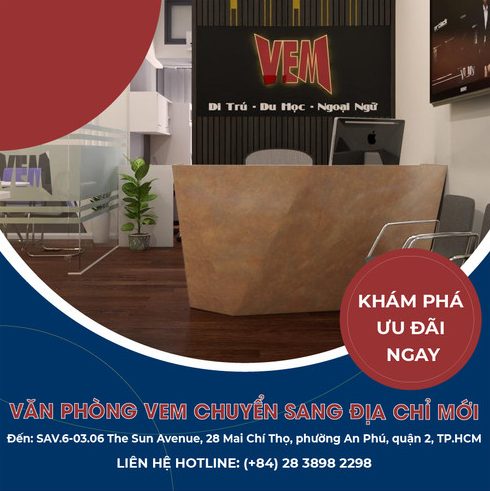